The emma Executive Board is authorised to carry out all actions required for the conduct of affairs, business and routine operations affecting emma.

The Executive Board has eight members, four of which are elected in the AGA: 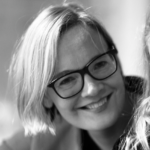 Centre of Excellence in Media Innovation and Digital Culture (MEDIT) 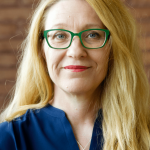 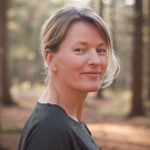 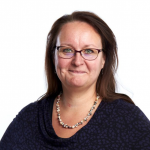 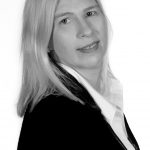 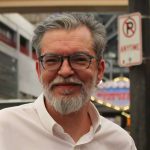 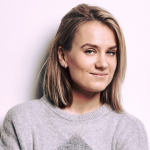